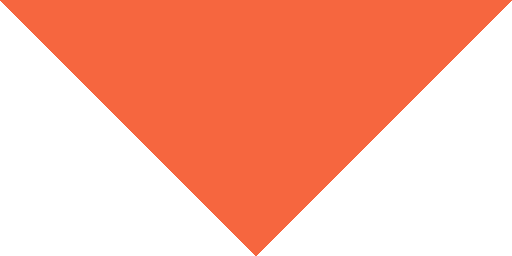 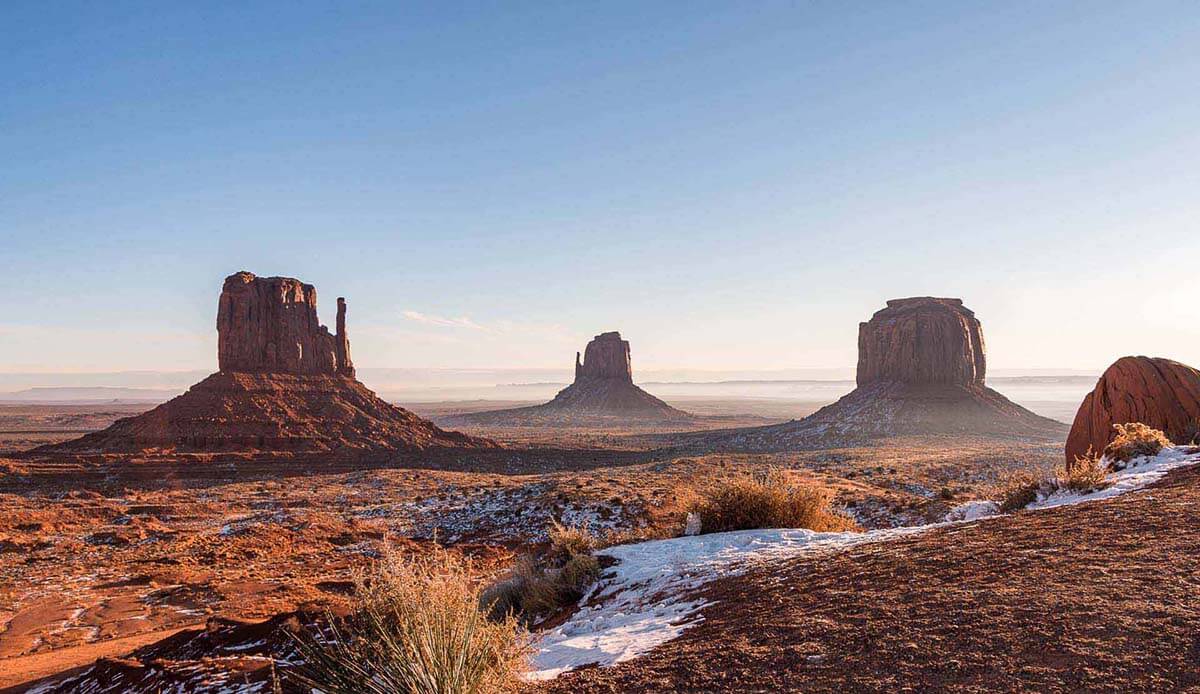 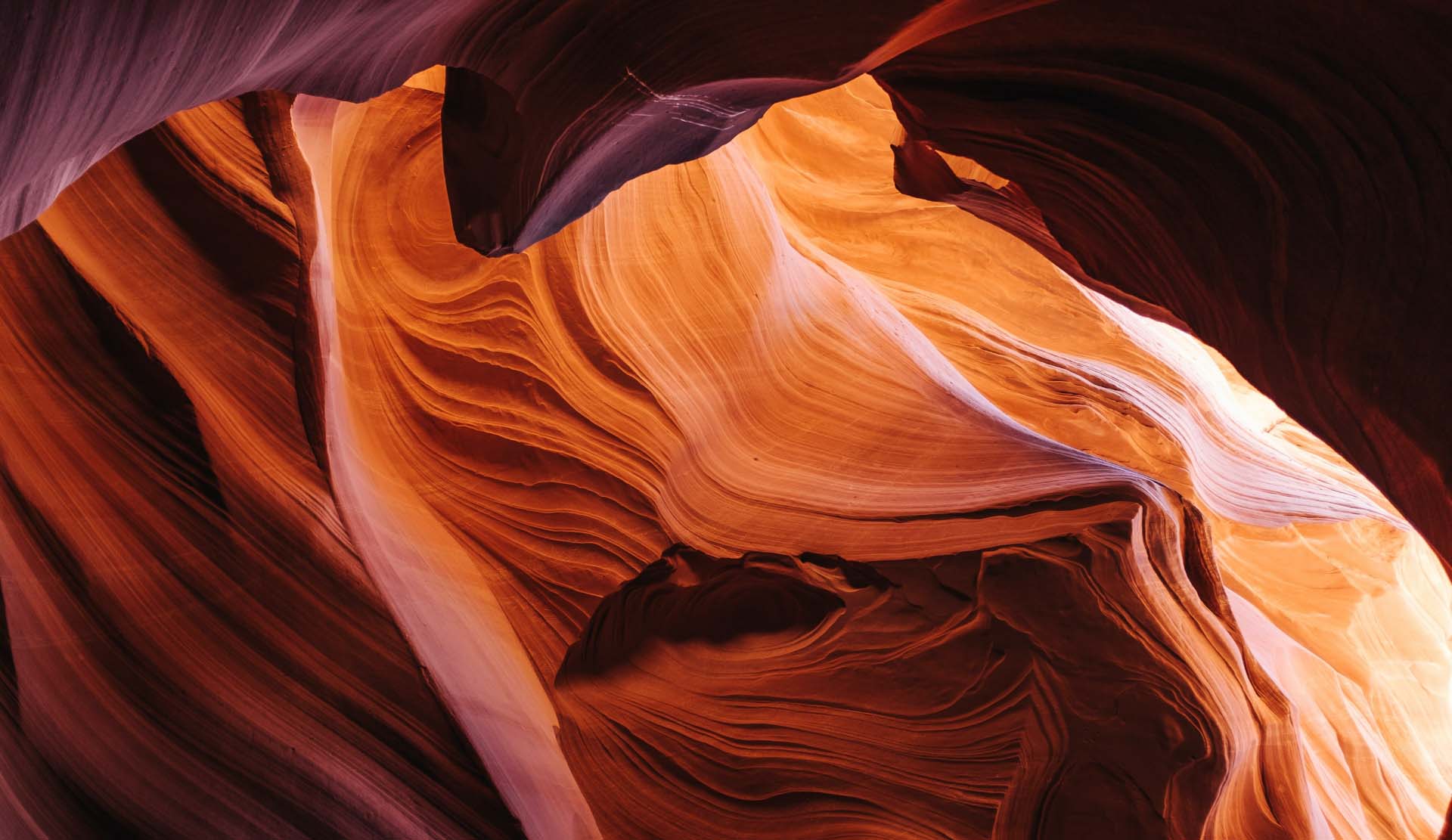 Lettin & Company, Inc. is dedicated to helping investors like you get organized around your income. We help you supplement your income before retirement and then help you replace that income at retirement.
EXPLORE MORE
resources
Scroll down
SCROLL DOWN
RL
Robert’s Story

Robert Lettin is the son of Charles Lettin, who had a long career in the U.S. Navy, and Geraldine McCaleb, who worked as an interior designer at Sears & Roebuck.

After retiring from the Navy in Pearl Harbor, Oahu, Charles worked for the Federal Aviation Administration, directing traffic at the Honolulu International Airport. While in Hawaii, Robert along with his brothers and sisters became junior Olympic swimmers.

The family later moved to Denver, Colorado, where they lived on a 50-acre ranch raising cattle, riding horses and gathering chicken eggs for breakfast.

Today, Robert is the President of Lettin & Company, Inc., a Registered Investment Advisor Firm. He has an MBA with an emphasis in Financial Management and a Bachelor of Science in Journalism. 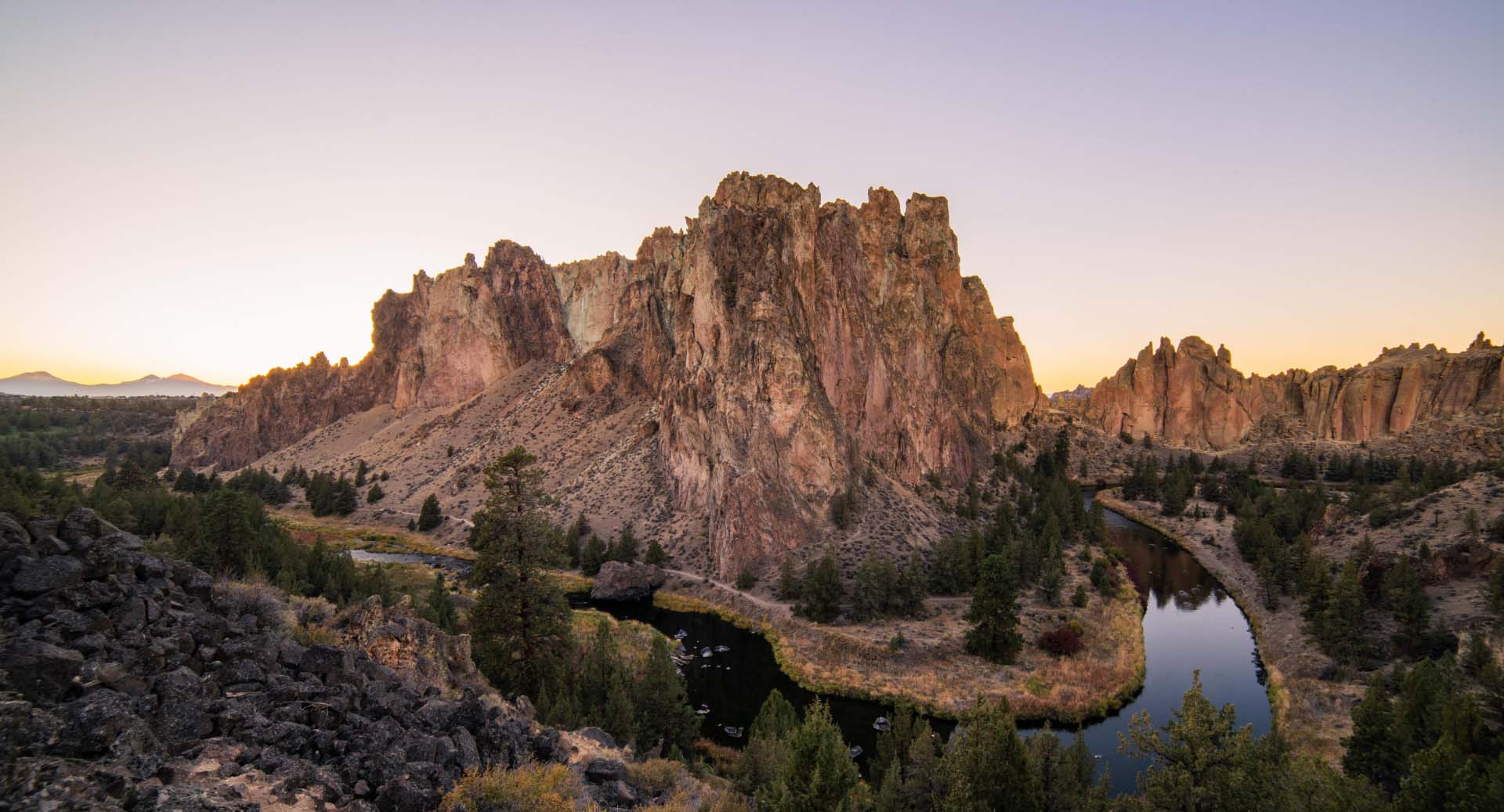 Robert began his career in the investment field joining Smith, Barney, Harris and Upham in 1987. Three years later, he became Assistant Vice President of the Investment Division at the Bank of California. Before joining the bank, he had an investment news segment on Channel 8 in Portland, Oregon.

In 1998, Lettin & Company, Inc., became an independent Registered Investment Advisory Firm. In 2019, the firm moved to its current location to Lake Oswego, Oregon.

“We help people build income streams they may never outlive”. 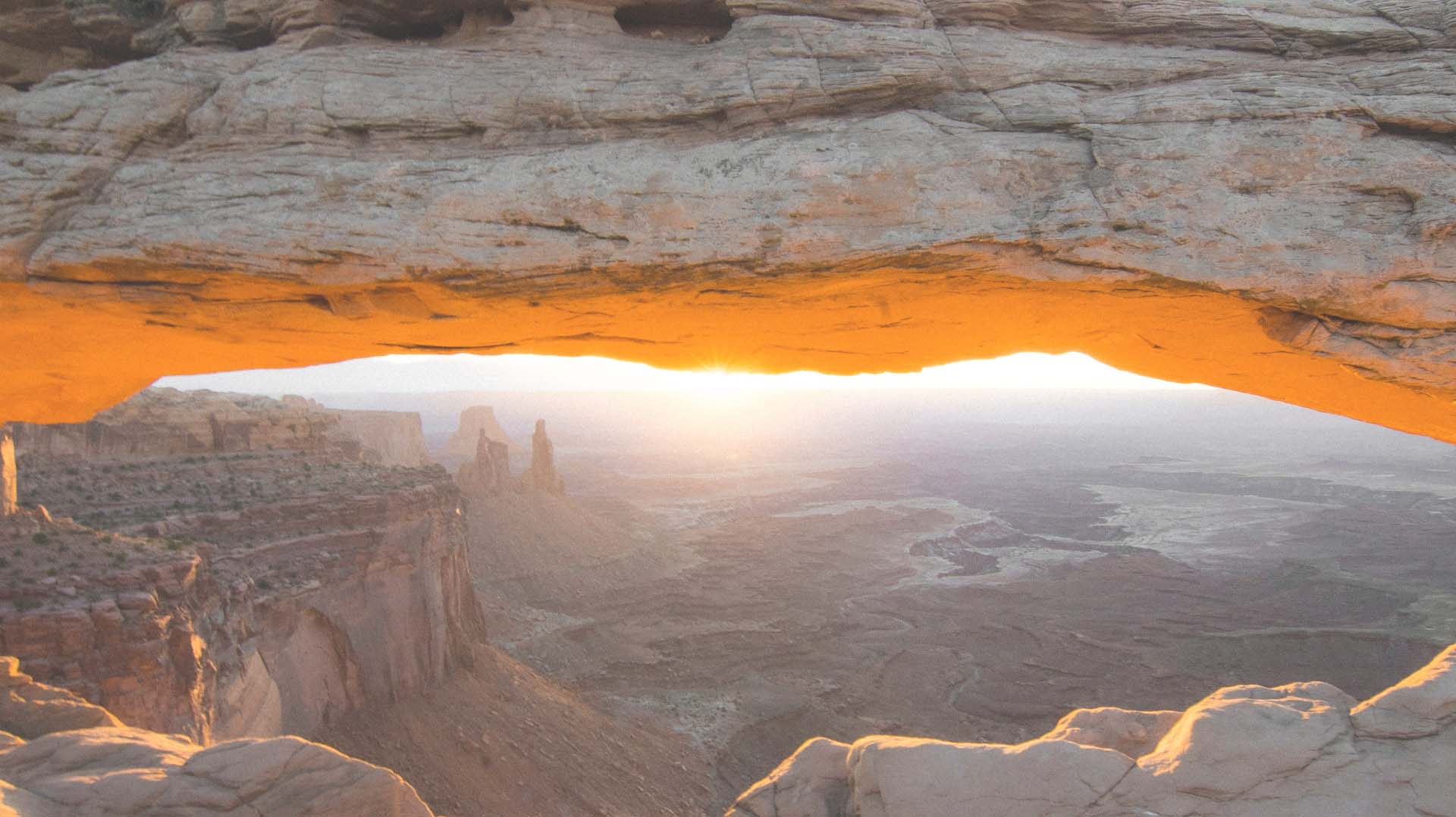 “We help people build income streams with the goal of providing income they won't outlive.”

All content is for information purposes only. It is not intended to provide any tax or legal advice or provide the basis for any financial decisions. Nor is it intended to be a projection of current or future performance or indication or future results.
Opinions expressed herein are solely those of Lettin & Company, Inc. and our editorial staff.The information contained in this material has been derived from sources believed to be reliable but is not guaranteed as to accuracy and completeness and does not purport to be a complete analysis of the materials discussed. All information and ideas should be discussed in detail with your individual adviser prior to implementation. Advisory services are offered by Lettin & Company, Inc. an Investment Advisor in the State of Oregon. Being registered as an investment adviser does not imply a certain level of skill or training.
The information contained herein should in no way be construed or interpreted as a solicitation to sell or offer to sell advisory services to any residents of any State other than the State of Oregon or where otherwise legally permitted.
Images and photographs are included for the sole purpose of visually enhancing the website. None of them are photographs of current or former Clients. They should not be construed as an endorsement or testimonial from any of the persons in the photograph.
Purchases are subject to suitability. This requires a review of an investor’s objective, risk tolerance, and time horizons. Investing always involves risk and possible loss of capital.
Links to Other Sites (if applicable)
‍The inclusion of any link is not an endorsement of any products or services by Lettin & Company, Inc.. All links have been provided only as a convenience. These include links to websites operated by other government agencies, nonprofit organizations and private businesses. When you use one of these links, you are no longer on this site and this Privacy Notice will not apply. When you link to another website, you are subject to the privacy of that new site. When you follow a link to one of these sites neither Lettin & Company, Inc., nor any agency, officer, or employee of the Lettin & Company, Inc. warrants the accuracy, reliability or timeliness of any information published by these external sites, nor endorses any content, viewpoints, products, or services linked from these systems, and can not be held liable for any losses caused by reliance on the accuracy, reliability or timeliness of their information. Portions of such information may be incorrect or not current. Any person or entity that relies on any information obtained from these systems does so at her or his own risk.